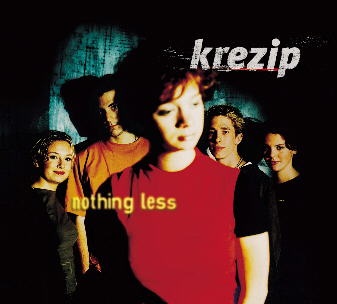 I Would Stay (V2) description

The band gained more exposure after a show at Dutch festival Pinkpop, with the ballad "I Would Stay" being received exceptionally well. Accordingly, the song was released as their second single, featuring a video compiled from footage of the Pinkpop show. "I Would Stay" became a #1 hit in Belgium and #2 in the Netherlands. It was the #1 song of 2000 in Belgium. Show I Would Stay (V2) piano sheet

Krezip - I Would Stay
Krezip - Out Of My Bed
Queen - Made in Heaven
Kelly Clarkson - Where Is Your Heart
The Script - Hall of Fame (featuring will.i.am)
Lady Antebellum - I Was Here
Gotye - Hearts a Mess
Alejandro Sanz - Amiga Mia
The Rolling Stones - Brown Sugar 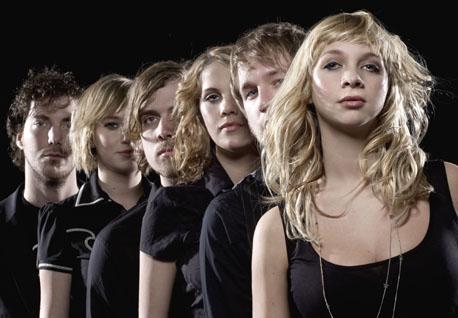