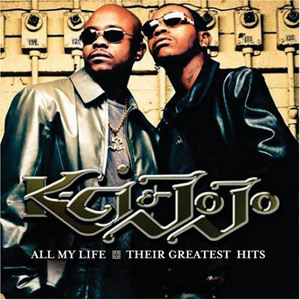 All My Life description

"All My Life" is a song recorded by American R&B duo K-Ci & JoJo. The track was produced and written by Joel "JoJo" Hailey and Rory Bennett for K-Ci & JoJo's debut studio album, Love Always (1997). The song was released physically as from January 6, 1998 as the third single from the album through MCA Records. "All My Life" is an R&B / soul song. Music critics have claimed this as the duo's most successful song of their career. "All My Life" was a commercial success, and topped the Billboard Hot 100 for two consecutive weeks. It was certified platinum in the US, and was the duo's longest-running number-one single of their career. "All My Life" performed well internationally, reaching top ten in many countries, including Australia,... Show All My Life piano sheet 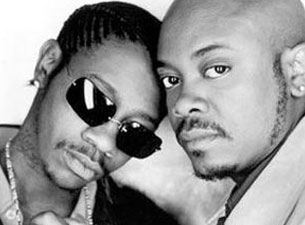