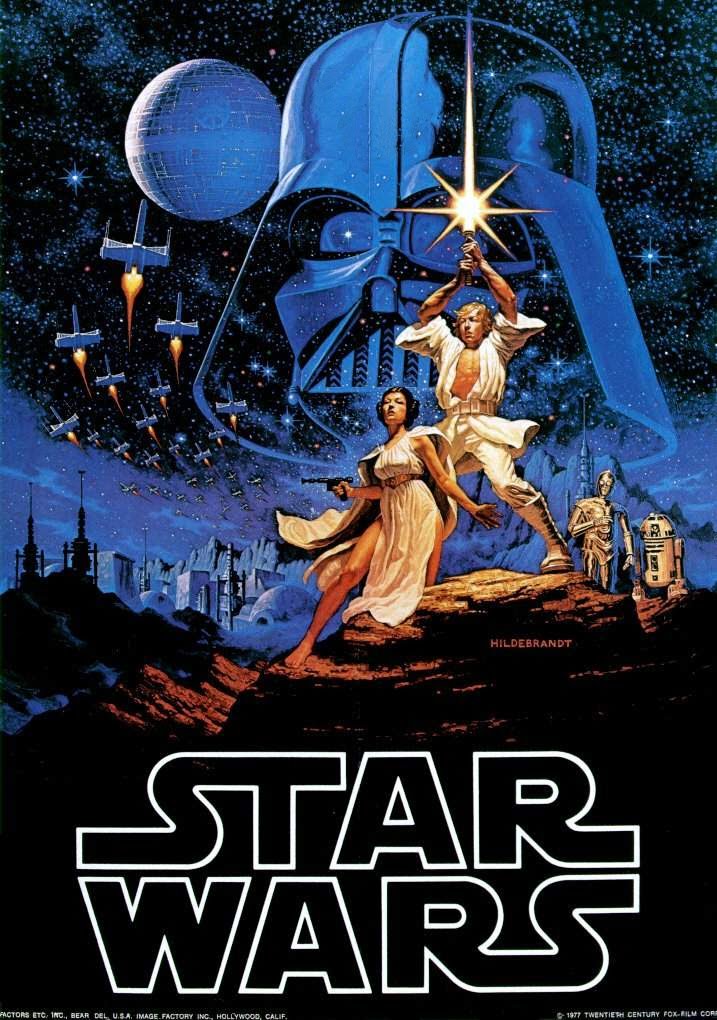 The music of Star Wars consists of the scores written for all six Star Wars films by composer John Williams from 1977 to 1983 for the Original Trilogy. Williams' scores for the double trilogy count among the most widely known and popular contributions to modern film music. Star Wars often is credited as heralding the beginning of a revival of grand symphonic scores in the late 1970s. One technique in particular is an influence: Williams's revival of a technique called leitmotif, which is most famously associated with the operas of Richard Wagner and, in film scores, with Steiner. Show Star Wars Theme piano sheet