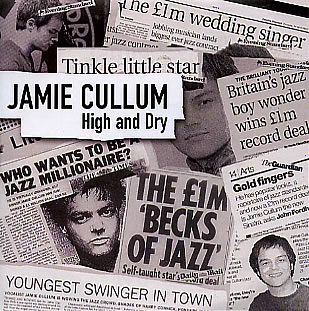 "High and Dry" is a song by the English alternative rock band Radiohead, and was the first single released from their second album, The Bends (1995). A cover version of the song appears on English pop-jazz singer Jamie Cullum's album Pointless Nostalgic, and on some international versions of his subsequent album Twentysomething. Show High and Dry piano sheet

Jamie Cullum is an English and jazz-pop singer-songwriter. Though he is primarily a vocalist/pianist he also accompanies himself on other instruments including guitar and drums. Since April 2010, he has been presenting a weekly jazz show on BBC Radio 2, broadcast on Tuesdays from 19:00.
The British Jazz Awards first recognised Cullum's growing success by awarding him the "Rising Star" award, at the 2003 ceremony in July. At the 2004 BRIT Awards, Cullum was nominated in the "British Breakthrough Act" category. He performed live in the ceremony at Earl's Court, a duet with Katie Melua of The Cure's "The Lovecats". In the 2005 BRIT Awards, Cullum was nominated for two awards: "Best Male Artist" and "Best Live Act". In 2005 Cullum was nominated for a Grammy while taking BBC Radio 2 "Artist of the Year" honours at the BBC Jazz Awards (a... More piano sheets by Jamie Cullum 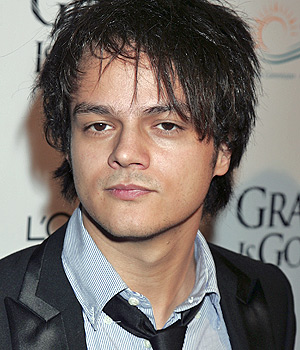