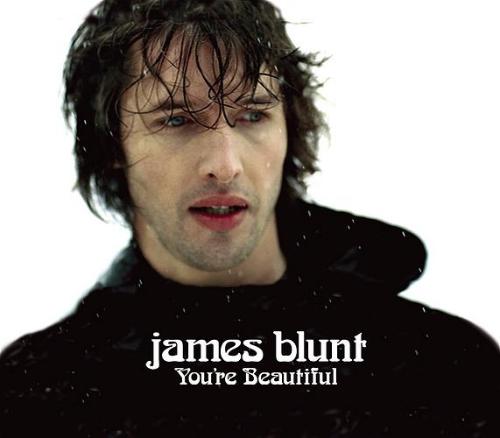 "You're Beautiful" is a song co-written by British singer James Blunt, Sacha Skarbek, and Amanda Ghost for Blunt's debut album Back to Bedlam (2004). It was released as the third single from the album in 2005. In the UK and Australia the song reached number one and number two respectively. Blunt said of the song, "It's kind of miserable. It was about seeing my ex-girlfriend on the Underground in London with her new man, who I didn't know existed. She and I caught eyes and lived a lifetime in that moment, but didn't do anything about it and haven't seen each other since." Show You're Beautiful piano sheet