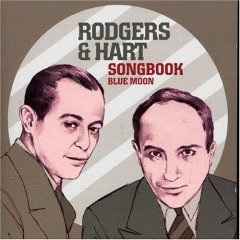 Blue Moon" is a classic popular song. It was written by Richard Rodgers and Lorenz Hart in 1934, and has become a standard ballad. The song has been covered as a released single by artists such as Billie Holiday, Mel Torme, Elvis Presley, Bob Dylan and Cliff Richard. In popular culture, the song has featured in musical films such as Grease and "Blue Moon" is sung by Crewe Alexandra fans, whilst also being regarded as the anthem of Manchester City Football Club. Show Blue Moon piano sheet