What You Waiting For? - Gwen Stefani Free Piano Sheet Music 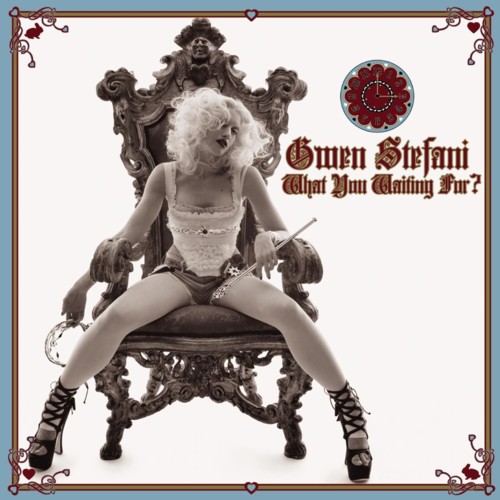 What You Waiting For? description

"What You Waiting For?" is a song by American recording artist Gwen Stefani from her debut solo album, Love. Angel. Music. Baby. (2004). Written by Stefani and Linda Perry, the song is the album's opening track, and was released as its lead single. "What You Waiting For?" details Stefani's lack of inspiration, fear of producing the album, as well as her reaction to pressures exerted by her record label. It is primarily a New Wave song and introduces Stefani's four back-up dancers, the Harajuku Girls, who had a major input into the album's production. Show What You Waiting For? piano sheet

Gwen Stefani - Rich Girl
The Script - Hall of Fame (featuring will.i.am)
Robbie Williams - Me and My Monkey
Bon Jovi - Thank You For Loving Me
Bob Marley - No Woman No Cry
Backstreet Boys - Get Another Boyfriend
Abba - I Have a Dream
Michael Jackson - Billie Jean
Little Mix - Turn Your Face 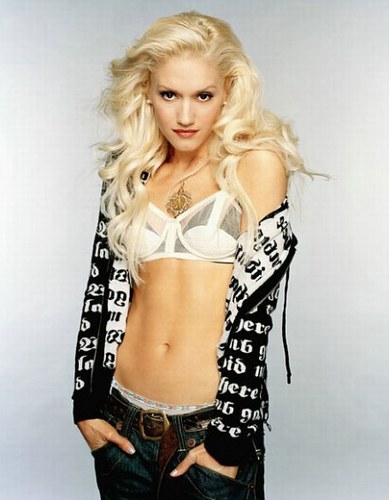