Green Day - Wake Me Up When September Ends
Green Day - Boulevard of Broken Dreams
Fools Garden - Lemon Tree
Nickelback - If Everyone Cared
U2 - With or Without You
Alan Jackson - Remember When
Josh Groban - Oceano
Cody Simpson - So Listen (feat. T-Pain)
R.E.M. - Nightswimming 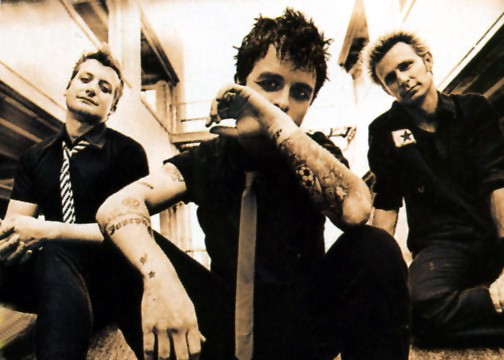