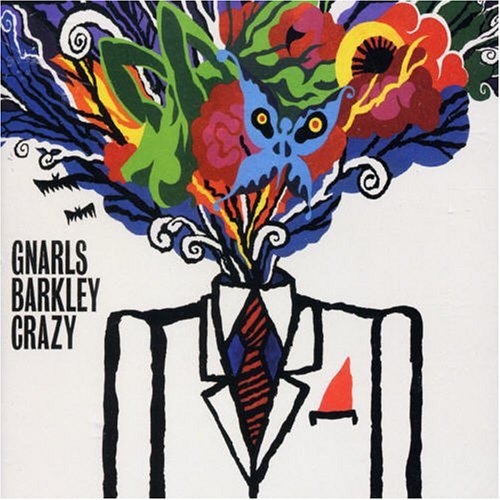 "Crazy" is the debut single from Gnarls Barkley, a musical collaboration between Danger Mouse and Cee Lo Green, is taken from their 2006 debut album St. Elsewhere. It peaked at number two on the Billboard Hot 100, and topped the charts in the United Kingdom, Denmark, Canada, the Republic of Ireland, New Zealand and other countries. Musically, "Crazy" was inspired by film scores of spaghetti Westerns, in particular by the works of Ennio Morricone, who is best known as the composer of Sergio Leone's Dollars Trilogy, but more specifically the song "Last Man Standing" by Gian Piero Reverberi and Gianfranco Reverberi from the 1968 spaghetti Western Viva! Django (Italian: Preparati la bara), a sequel to the better-known Django. Show Crazy piano sheet

Gnarls Barkley is an American soul duo composed of the artists Brian Joseph Burton (known professionally as Danger Mouse) and Thomas DeCarlo Callaway (known professionally as Cee Lo Green). Their first studio album St. Elsewhere was released in 2006 along with its first single "Crazy". Both single and album were a major commercial success and have been noted for their large sales by download. The duo released their second album The Odd Couple in March 2008. More piano sheets by Gnarls Barkley 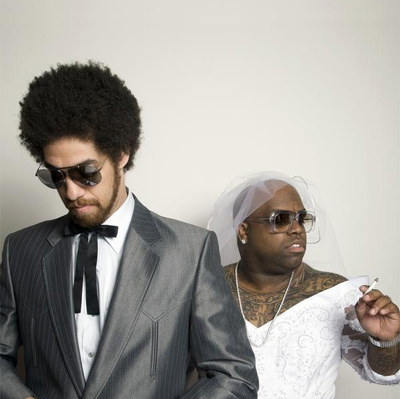