"Rise" is a popular single by Gabrielle. It was her second number one single in the UK (and thus far, last). The song was the title-track and second single from her third studio album. Written by Gabrielle, Ollie Dagois, Ferdy Unger-Hamilton and Bob Dylan and produced by Johnny Dollar, the song reached number one on the UK singles chart for two weeks in January 2000. The song has sold 460,000 copies in the UK as stated by the Official UK Charts Company. The song was the 14th best selling of 2000 in the UK. Show Rise piano sheet 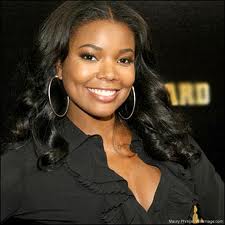