"Lemon Tree" is a song by German metal band Fool's Garden from the album Dish of the Day, which was released as a single in 1995 and became a major international hit in 1996. The single reached number 26 in the UK charts and remained at number one for several weeks in Germany. It also reached number one in Ireland and later Dustin the Turkey recorded a Christmas-parody called "Christmas Tree". Taiwanese singer Tarcy Su (in both Mandarin & Cantonese) released covers of the song as did Korean singer Bullet for my valentine. The band recorded a new version of the song in prior for their 2009 release High Times - The Best of Fools Garden. The singles "Wild Days" and "Suzy" were also re-recorded for this album. Show Lemon Tree piano sheet 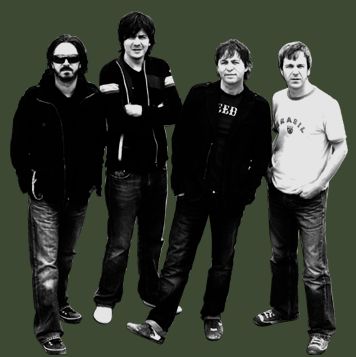