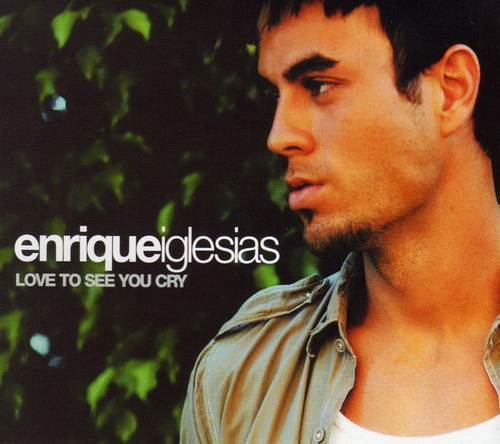 Love to See You Cry description