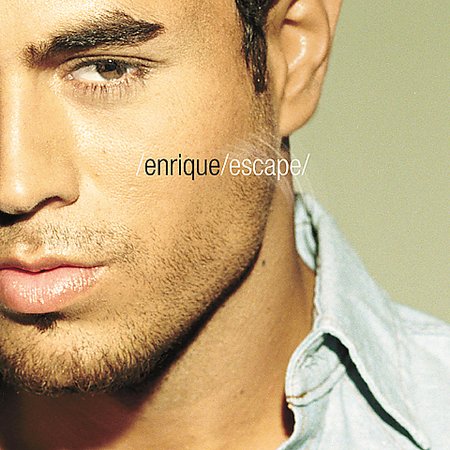 "Escape" is a pop song written by Kara DioGuardi, Enrique Iglesias, Steve Morales and David Siegel for Iglesias' 2001 album Escape. "Escape" is a pop song composed in common time and in the key of B major, with the entire song consisting of a I - IV - VI - V chord progression loop. It is written in verse-chorus form, and its instrumentation comes from the electric guitar and keyboard. Show Escape piano sheet