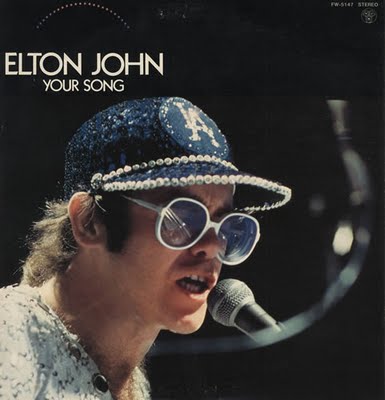 "Your Song" is a ballad composed and performed by English musician Elton John with lyrics by his longtime collaborator Bernie Taupin. It appeared on John's self-titled second album in 1970. The song was released in the United States in October 1970 as the B-side to "Take Me to the Pilot". Both received airplay, but "Your Song" was preferred by disc jockeys and replaced "Take Me to the Pilot" as the A-side, eventually making the top ten on both the UK and US charts. In 1998, "Your Song" was inducted into the Grammy Hall of Fame. In 2004 the song was placed at number 136 on Rolling Stone's list of "The 500 Greatest Songs of All Time". A demo version was included on John's 1990 box set album To Be Continued. The song has bee... Show Your Song piano sheet