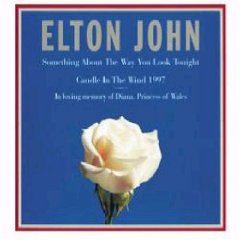 Candle in the Wind (v2) description