Started from the Bottom description

Aubrey Drake Graham, who records under the mononym Drake, is a Canadian recording artist, rapper, songwriter, and actor. He was born in Toronto, Ontario, and became known for playing Jimmy Brooks on the television series Degrassi: The Next Generation. He later rose to prominence as a rapper, releasing several mixtapes before signing to Young Money Entertainment. More piano sheets by Drake

Drake - Crew Love
Drake - Shot For Me
Nicki Minaj - Right by My Side (feat. Chris Brown)
Missy Higgins - The Sound of White
Alicia Keys - If I Ain't Got You
Ben Folds - Hiro's Song
Abba - Lay All Your Love on Me
Rihanna - We Ride
Boyzone - Baby Can I Hold You 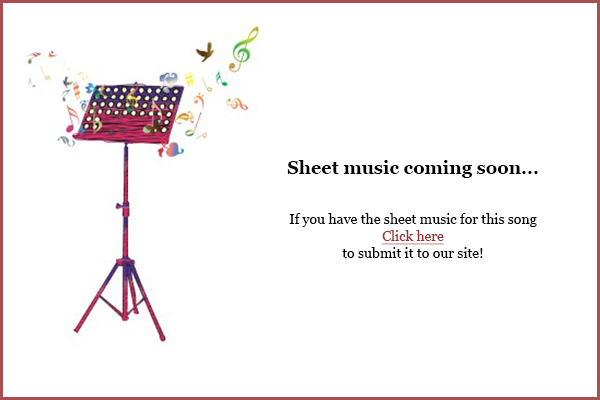