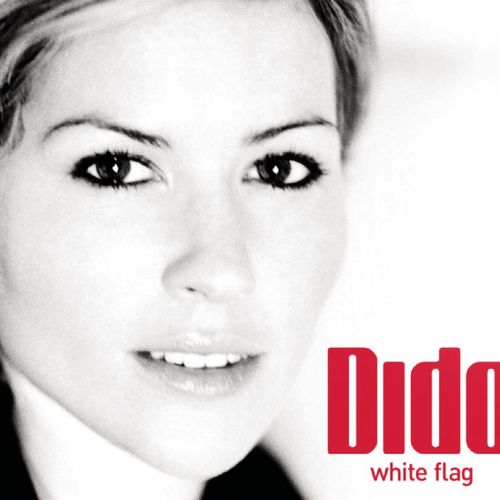 "White Flag" is a song by English singer-songwriter Dido, released as the lead single from her second album Life for Rent on 1 September 2003. "White Flag" begins with a lone synth-chord reminiscent of Sinead O'Connor's "Nothing Compares 2 U". It features "multi-layered" sound, delicate piano outro, and strings.It is written in the key of D minor and Dido's vocals range from the low note of A3 to the high note of C5. In the song, the protagonist is unwilling to give up, even if they know their relationship is over. In a battle, a white flag signals surrender. By stating there will be "No white flag," she indicates she will not give up on the relationship and that she intends to fight until the bitter end, and that she will not giv... Show White Flag (Version 2) piano sheet