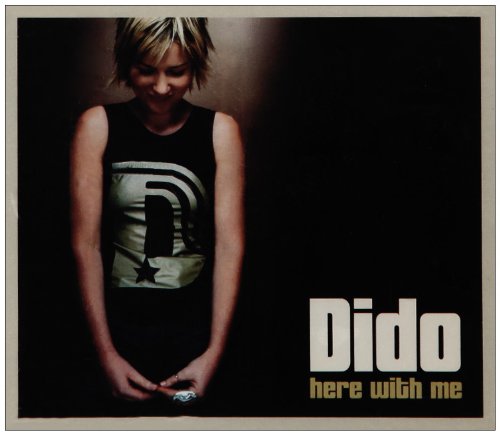 Here with Me description

"Here with Me" is a song written by singer Dido, and was the first single released from her debut studio album, No Angel. The song was written about her now ex-boyfriend Bob Page. It peaked at number four in the UK Singles Chart, becoming her second top five single in a row, following "Stan", a collaboration with Eminem. The song was used as the theme music for the American television drama Roswell. Show Here with Me piano sheet