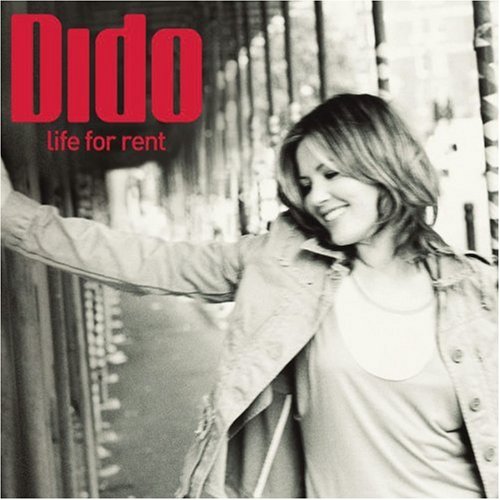 "Closer" is a song by the British singer-songwriter Dido from her second studio album, Life for Rent, released by Arista Records on 29 September 2003. It is the hidden track of the album. Life for Rent was certified 7× Platinum by the BPI;[2] and sold over 12 millions copies worldwide, making it the fourth best selling album worldwide of 2003. The album became the seventh best-selling album of the 2000s on UK, making Dido the only singer to have two albums in the Top 10 list. Show Closer piano sheet