I Say a Little Prayer description

Diana King is a reggae fusion singer-songwriter who specifically performed a mixture and fusion of R&B, reggae and dancehall. She was born to an Indo-Jamaican mother and an Afro Jamaican father.
After making an appearance on The Notorious B.I.G.'s 1994 song "Respect," from his album Ready to Die, she signed a recording contract with Sony Music. King's first single "Shy Guy", co-written and produced by Andy Marvel, from her debut album Tougher Than Love, became a hit, reaching #13 on the Billboard Hot 100 and being certified gold by the RIAA in the U.S.; the single also hit #2 on the UK Singles Chart, as well as reaching #1 on the Eurochart Hot 100 Singles chart, going on to sell nearly five million singles worldwide. The song made the soundtrack to the 1995 film, Bad Boys. "Shy Guy" was also ranked by the Japanese radio station J-W... More piano sheets by Diana King 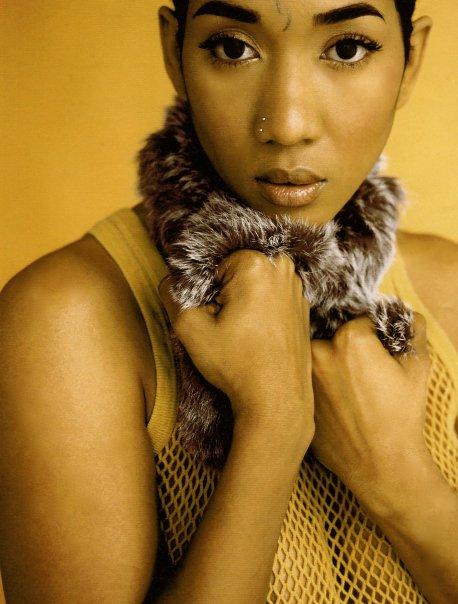