The Way It Is - Bruce Hornsby Free Piano Sheet Music 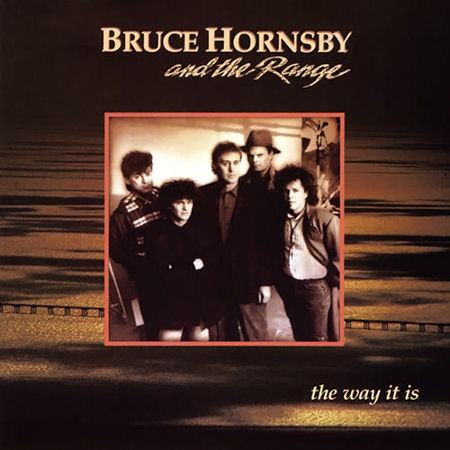 The Way It Is description

"The Way It Is" is a song recorded by Bruce Hornsby and the Range from their 1986 album The Way It Is. It topped the charts in the United States and the Netherlands in 1986, and peaked inside the top twenty in countries such as Ireland, Switzerland and the United Kingdom. Written by Bruce Hornsby and his brother John Hornsby, it made explicit reference to the American Civil Rights Movement. This song was heavily sampled by Tupac Shakur in his song, "Changes" from 1998. Show The Way It Is piano sheet

Bruce Randall Hornsby is an American singer, pianist, accordion player, and songwriter. Known for the spontaneity and creativity of his live performances, Hornsby draws frequently from classical, jazz, bluegrass, folk, Motown, rock, blues, and jam band musical traditions with his songwriting and the seamless improvisations contained within. Hornsby's recordings have been recognised on a number of occasions with industry awards, including the Best New Artist Grammy in 1987 with Bruce Hornsby and the Range, the Best Bluegrass Recording Grammy in 1990, and the Best Pop Instrumental Grammy in 1993. More piano sheets by Bruce Hornsby