"Sweet Surrender" is a song written by David Gates and performed by Bread. The single was the second release from the album Guitar Man and was the last of four number ones for Bread on the US Easy Listening chart. "Sweet Surrender" spent two weeks at number one on the chart, while on the Billboard Hot 100, it peaked at number 15. Show Sweet Surrender piano sheet 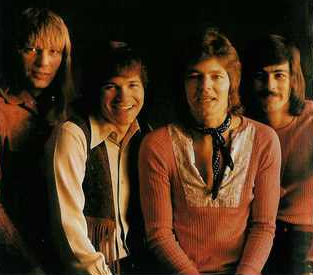