"Shelter" is a song by English indie pop band The xx. A cover of "Shelter" by English musician Birdy was released on 3 June 2011 as a digital download. The song was chosen as "Record of The Week" by UK radio DJ Fearne Cotton. It has peaked at number 50 on the UK Singles Chart. Samples of the Birdy Cover have been Used on Sheffield DJ AdamDHoyle's song "Spectrum". Show Shelter piano sheet

Jasmine van den Bogaerde, also known by her stage name Birdy, is an English musician. She won the music competition Open Mic UK in 2008, at the age of 12. Her version of Bon Iver's "Skinny Love" was successful, peaking inside the top twenty of the charts in her native United Kingdom and in some other European countries. Her self-titled debut album Birdy was released on 7 November 2011.
Her eponymous debut album of covers (although one track is an original) was released on 7 November 2011; the album peaked at No. 13 in the UK, No. 40 in Ireland and number 1 in Belgium, the Netherlands (countries where she has family ancestry) and Australia. On 21 December 2011, Birdy received a Golden Single from 3FM during Serious Request in the Netherlands for selling more than 25,000 copies from her debut album. She promptly donated it to be auct... More piano sheets by Birdy 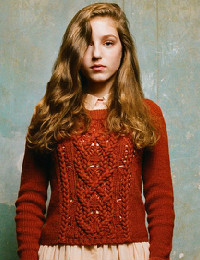