BarlowGirl was an American Christian rock–CCM all-female band from Chicago, Illinois. The band was composed of sisters Alyssa (lead vocals, bass, keyboard), Rebecca (backing vocals, guitar), and Lauren Barlow (co-lead vocals, drums).
On October 24, 2012, BarlowGirl announced that they would be "retiring the band" and did not elaborate any future plans. On Monday, October 29, 2012, the trio made their final public appearance as with a live on-line chat and acoustic session where they premiered their final song "Hope Will Lead Us On". More piano sheets by BarlowGirl 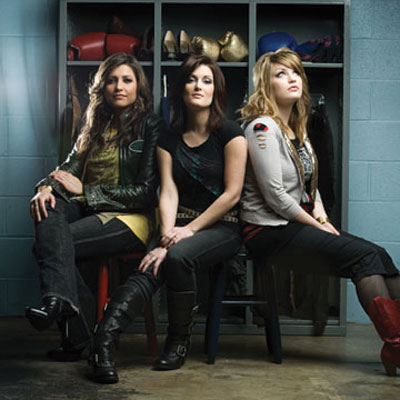