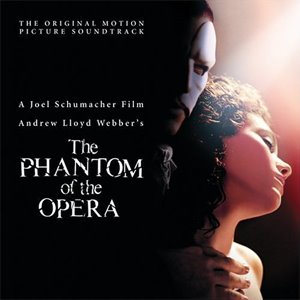 Phantom of the Opera description

The Phantom of the Opera is a musical by Andrew Lloyd Webber, based on the French novel Le Fantôme de l'Opéra by Gaston Leroux. It is considered by many to be the most successful musical of all time and is also the longest running show in Broadway history. The music is composed by Lloyd Webber, with lyrics by Charles Hart. Additional lyrics are by Richard Stilgoe. The book was written by Lloyd Webber and Stilgoe. The central plot revolves around a beautiful soprano, Christine Daaé, who becomes the obsession of a mysterious, disfigured musical genius. Show Phantom of the Opera piano sheet