Send "Wildstylez" Ringtones to your Cell

Joram Metekohy is a Dutch hardstyle DJ and record producer. He has had notable collaborations with artists Headhunterz, Noisecontrollers, and D-Block & S-te-Fan. He began with his first solo release "Life'z A Bitch / Missin" on Scantraxx Reloaded, the label of DJ Headhunterz. Later, the two formed Project One, and created a full album which was released in 2008. In 2010, Wildstylez started his own record label called "Digital Age" with the Noisecontrollers. 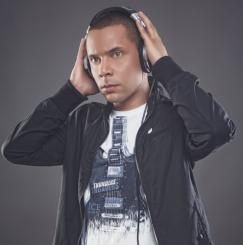