Send "Seether" Ringtones to your Cell

Seether is a South African post-grunge/alternative metal band founded in the year 2002 in Pretoria. They are currently working for Wind-up Records and Musketeer Records. Disclaimer is their original album and major label debut. They gained mainstream popularity in 2004 with the single "Broken", which peaked at No. 20 on the Billboard Hot 100.
Seether are heavily influenced by American grunge groups such as Nirvana and Alice in Chains. Allmusic's Stephen Thomas Erlewine wrote "Seether's lead singer/songwriter, Shaun Morgan, is an unabashed, unapologetic worshiper of Kurt Cobain, using Nirvana's sound as a template for Seether". Seether have also been influenced by Deftones and Nine Inch Nails. 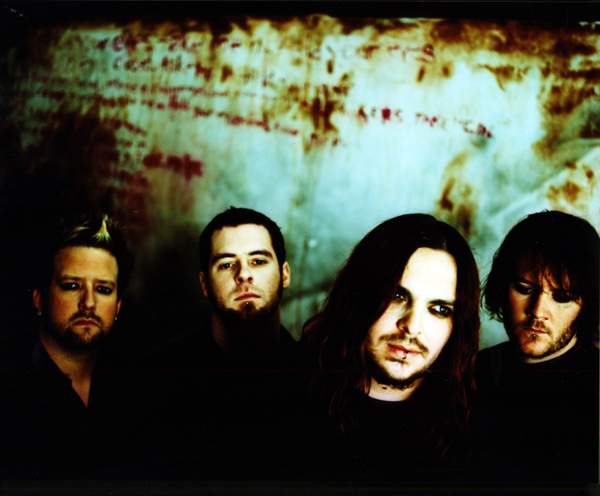