Robert Sylvester Kelly (born January 8, 1967), known by his stage name R. Kelly, is an American singer-songwriter and record producer. Often referred to as the King of R&B, Kelly is recognized as one of the most successful R&B artists of all-time. A native of Chicago, Illinois, Kelly began performing during the late 1980s and debuted in 1992 with the group Public Announcement. In 1993, Kelly went solo with the album 12 Play. He is known for a collection of major hit singles including "Bump n' Grind", "Your Body's Callin'", "I Believe I Can Fly", "Gotham City", "Ignition (Remix)", "If I Could Turn Back the Hands of Time", "The World's Greatest", "I'm a Flirt", and the hip-hopera "Trapped in the Closet". In 1998, Kelly won three Grammy Awards for "I Believe I Can Fly". 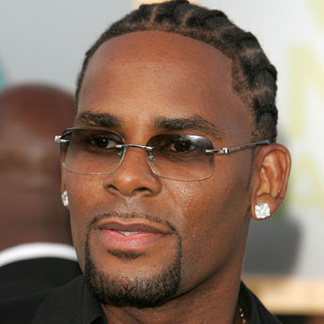