Joe Jackson is an English musician and singer-songwriter now living in Berlin, whose five Grammy Award nominations span from 1979 to 2001. He is probably best known for the 1979 hit song and first single "Is She Really Going Out with Him?", which still gets extensive US FM radio airplay; for his 1982 hit, "Steppin' Out"; and for his 1984 success with "You Can't Get What You Want (Till You Know What You Want)". He was popular for his pop/rock and New Wave music early on before moving to more eclectic, though less commercially successful, pop/jazz/classical hybrids. 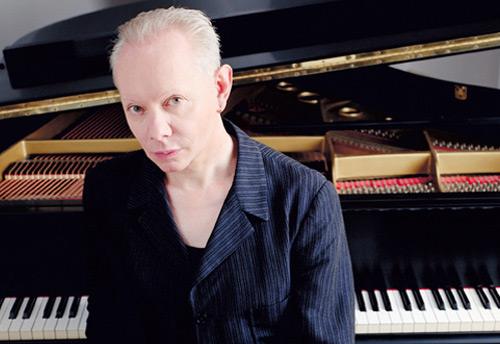