Jack Fina was a bandleader, songwriter, and pianist.
Known as "The Ten Most Talented Fingers On Radio", Fina was born in Passaic, New Jersey, and educated at the New York College of Music and was a student of August Fraemcke and Elsa Nicilini. He started out playing piano in Clyde McCoy's band sometime in the 1930s, but it wasn't until he joined Freddy Martin’s band in 1936 that he gained real fame, when he was featured on Martin’s famous recording of "Tonight We Love". 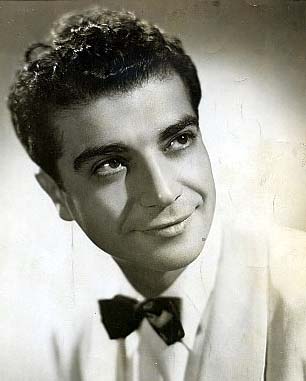