Send "Eternal" Ringtones to your Cell

Eternal were an English R&B girl group formed in 1992. The group featured two sisters Easther and Vernie Bennett, alongside Kelle Bryan and Louise Nurding. Eternal became an international success and achieved 15 Top 20 hits in the UK, and have sold about 10 million records worldwide. They were considered Great Britain's answer to the American quartet En Vogue. 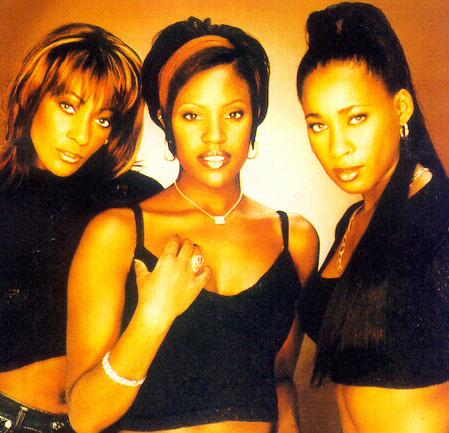