Charles Ira Fox is an American composer for film and television. His most heard compositions are probably the "love themes" (the sunshine pop musical backgrounds which accompanied every episode of the 1970s ABC-TV show Love, American Style), and the dramatic theme music to ABC's Wide World of Sports and the original Monday Night Football, as well as his (and Norman Gimbel's) Grammy winning hit song "Killing Me Softly With His Song". 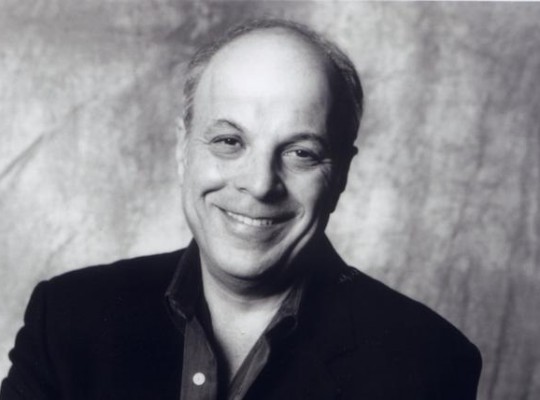