Send "Blue" Ringtones to your Cell

Blue are an English R&B Brit Award-winning group consisting of members Antony Costa, Duncan James, Lee Ryan and Simon Webbe. The band originally formed in 2000, releasing three studio albums, All Rise (2001), One Love (2002) and Guilty (2003) that all peaked at number one in the United Kingdom alongside releasing sixteen singles, over a four year period. The group also worked alongside artists such as Stevie Wonder, Elton John and Lil Kim. In late 2004, the group announced that they would be going on a two year hiatus and released their first compilation album, Best of Blue on 15 November 2004. However in 2005, the group confirmed that they would be splitting due to wanting to pursue solo careers. 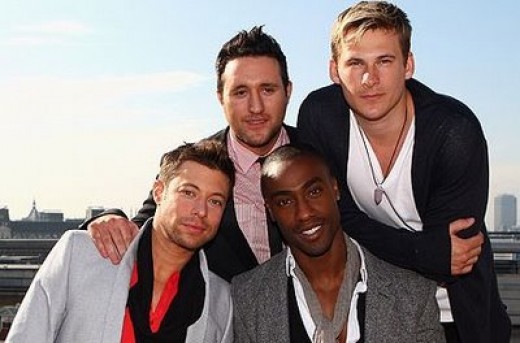