Send "Beyonce" Ringtones to your Cell

Beyoncé Giselle Knowles-Carter, known by her stage name Beyoncé, is an American singer, songwriter, dancer, and actress. Born and raised in Houston, Texas, she performed in singing and dancing competitions as a child. She rose to fame in the late 1990s as lead singer of R&B group Destiny's Child, one of the world's best-selling girl groups of all time.
Knowles has sold over 13 million albums in the US and 118 million records worldwide (as well as a further 50 million records with Destiny's Child), making her one of the best-selling music artists of all time. The Recording Industry Association of America recognized Knowles as the Top Certified Artist of the 2000s. In 2009, Billboard named her the Top Radio Songs Artist of the decade and ranked her the Top Female Artist and the fourth Artist of the Decade. Knowles is tied with Dolly Parton as the most nominated women in Grammy Award history; Knowles has received 17 awards from 45 nominations. Her other accolades include 12 MTV Video Music Awards, seven Billboard Awards including a Millennium Award, and a star on the Hollywood Walk of Fame as part of Destiny's Child. 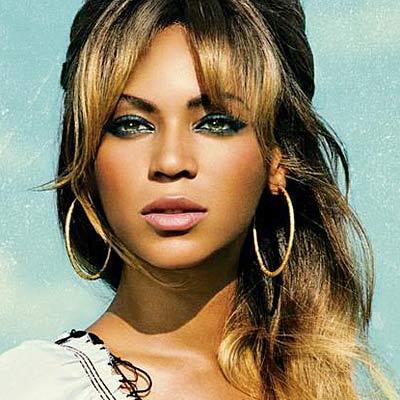